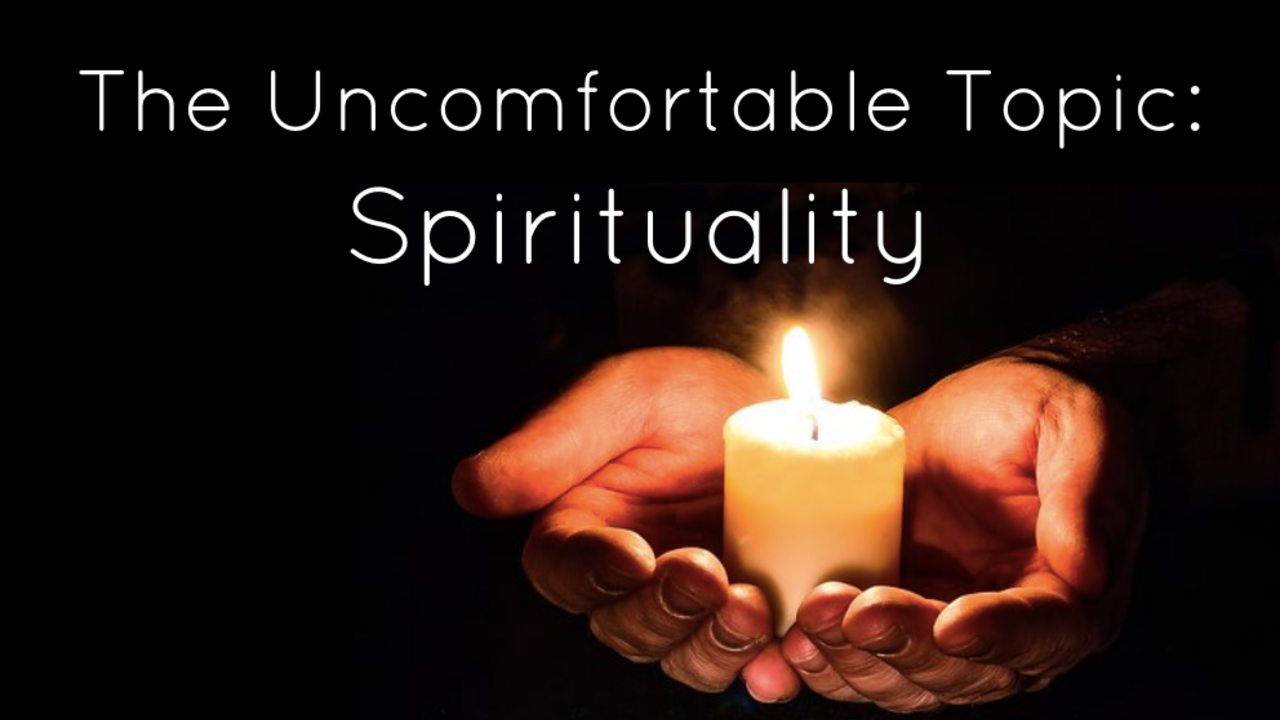 Imagine someone coming to your front door to sell you a vacuum cleaner. You’ve never had a vacuum cleaner before. They make a good case for their product and you buy one.

The salesman brings you the box from his truck and then leaves. You bring the box into your house and begin to remove the vacuum cleaner from the box. That’s when you notice that it seems light.  You really thought it would be heavier than this.

A little concerned, you plug it into the wall and fire it up. And it sucks. But not in the good way. The suction is little more than a baby’s inhale.

But vacuum cleaners still have a place. Someone just sold you a bad one.

Have you ever been sold on a questionable version of spirituality?

Have you ever liked what was being said, wanted some of that for yourself, only to find that it was not as powerful as you thought, not as useful as expected, and not as life-changing as you  had hoped. Have you ever felt gullible for buying in? Have you ever felt yourself closing to the whole idea of spirituality in general?

But spirituality still has a place. Someone just sold you a bad version.

Spirituality has become a taboo word for those who have been injured by false versions of it.

But spirituality is not a bad thing. It’s not cultish fanaticism. It’s not tied-dye, beaded curtains, crystals, and chanting. It’s not stoic self-depravation.

Spirituality is something much more wholesome, down-to-earth, and approachable than this.

I cannot define spirituality any better than Brené Brown, “Spirituality is recognizing and celebrating that we are all inextricably connected to each other by a power greater than all of us, and that our connection to that power and to one another is grounded in love and compassion. Practicing spirituality brings a sense of perspective, meaning, and purpose to our lives.”

Here’s a simple tip to live more spiritually. Be appreciative. Be grateful for everything. Always. Because when you whisper, “Thank you” for the sunset, for the running water, for the soft bed, the good food, the revealing conversation, and everything in between, who is the “YOU” in the “Thank YOU”?