How to Face Fear 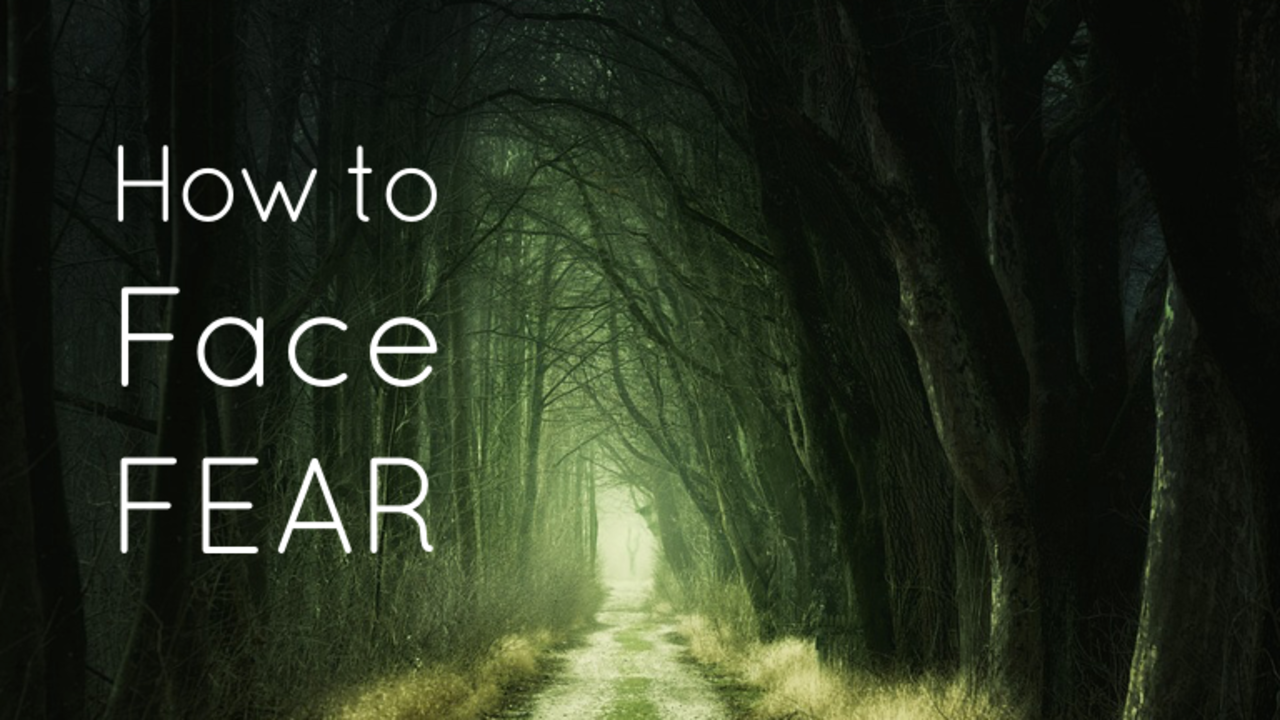 We all have fears.

We’ve all heard it before, but I’ll say it again. It is important to face those fears.

But what does it even mean to face fear, to overcome it? What does that even look like?

Fear is fear. If you have fear of one thing, and fear of another thing, it’s the same emotion of fear.

This is so important because the solution to fear has the same tendency.

Courage is the solution to fear. It is not the opposite of fear.

Courage is being afraid, and doing it anyway.

If all you do is focus on the fear, looking at it, scheming, planning, and plotting, then all you’ll see is the fear. And it’ll get bigger, not smaller.

Instead, focus on courage. Courage says, “Ok, how interesting, I’ve got some fear going on here, but that’s not going to stop me.” And then you do it. You’re still afraid, sure. But join the club! Everyone is afraid. Courage wouldn’t even exist without fear. But courage just means that your fear doesn’t control you.

Courage will take over your life, so that fear isn’t holding you back anymore, but instead providing the foundation for great courage.

So stop trying to decrease your fear. Instead, increase your courage.