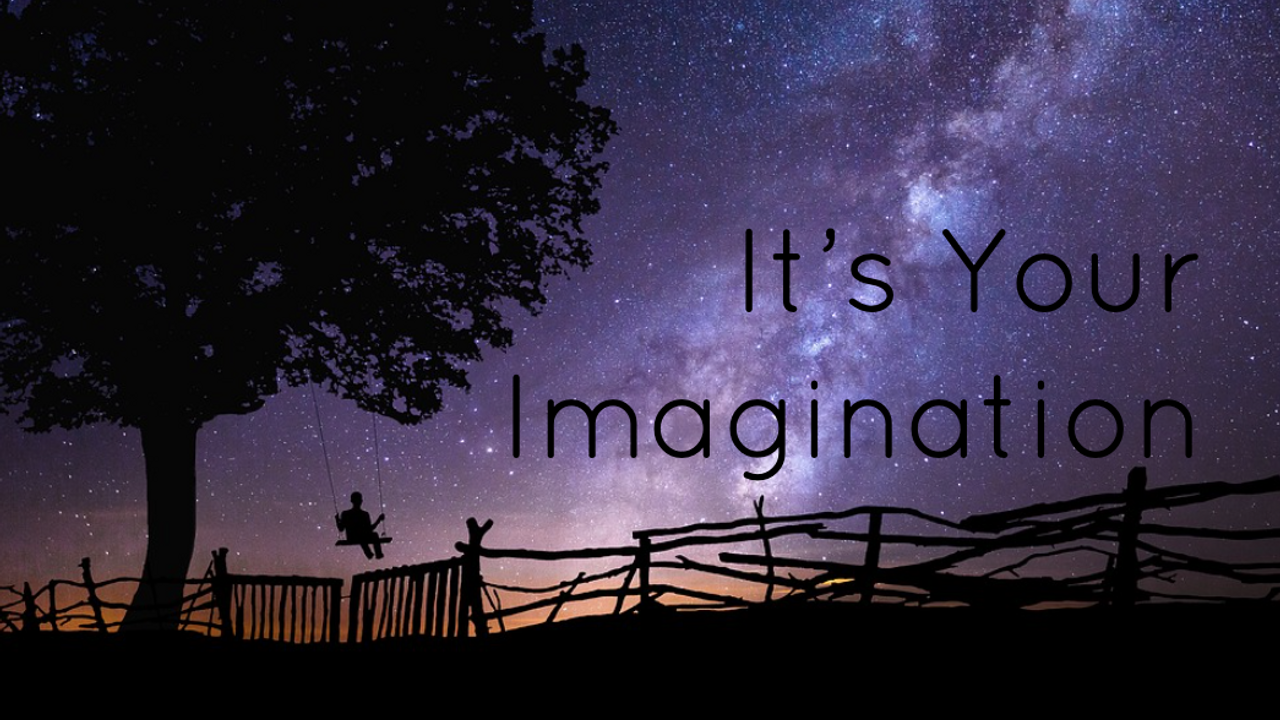 You are an intelligent person; you know the difference between imagination and reality.

You may be surprised by how blurred that line between imagination and reality can become. You may be experiencing your imagination as reality more often than you think.

Have you ever sent a text to someone, not receive a reply, and then think “they don’t like me”, “I must have done something wrong” and feel bad about yourself?

Have you ever been in a situation where you see two people whispering and throwing you glances (you just know they are talking $h!t about you) and your confidence takes a massive hit?

Have you ever been in a conversation where the other person said something that offended you and you just know that they said it because they meant to hurt you? Or they didn’t say something (like a compliment) that could have easily made your day because they have something against you? Then it feels like you should retaliate or defend yourself?

In each situation, you are believing your imagination is reality.

You believe that they didn’t reply to your text because they don’t like you, but maybe they are in a bad service area and didn’t receive the message. Maybe they have their phone on “do not disturb”. Maybe they had an emergency they needed to deal with. Maybe they lost their phone. Maybe they read the text but then got sidetracked and forgot to reply (and there isn’t a way to mark a text “unread” in order to remind you to reply to it - this really should be a feature…just saying.)

What I’m getting at is there are a number of reasons that you did not receive a reply to your text. You used your imagination to come up with a reason, then you picked the one that makes you feel the worst and decided to believe it as reality!

Those 2 people whispering…maybe they aren’t talking $h!t about you at all! Maybe they were talking about how awesome you are. Maybe they liked your shoes and how well they matched your outfit. Maybe you reminded them of someone they know. Maybe they wished they could be more like you.

There are a number of reasons they could be whispering and throwing you glances. You used your imagination to come up with a reason, then you picked the one that makes you feel the worst and decided to believe it as reality!

Someone said something to offend you…maybe they did mean it…but maybe they hit a rough patch in their life and you aren’t aware of it, and they need a little compassionate latitude? (Remember: hurt people hurt people) Did they real mean to hurt you, or are you overly sensitive about the subject? Did they refuse to give you the compliment where it was obviously due, or did they simply not see the wonderful thing to compliment you on?

But for some reason, you choose to believe the worst imagining to be reality.

If you are going to believe your imagination is reality, you may as well believe the imaginings that serve you and/or make you feel good. You’re making it all up anyway.

What are you believing to be real, where it is actually just your imagination?

If you are just imagining the reality anyway, what imagining can you choose to believe instead?

How would that change how you feel about yourself, about others, about your life, and about the world?