Your Soundtrack to Life 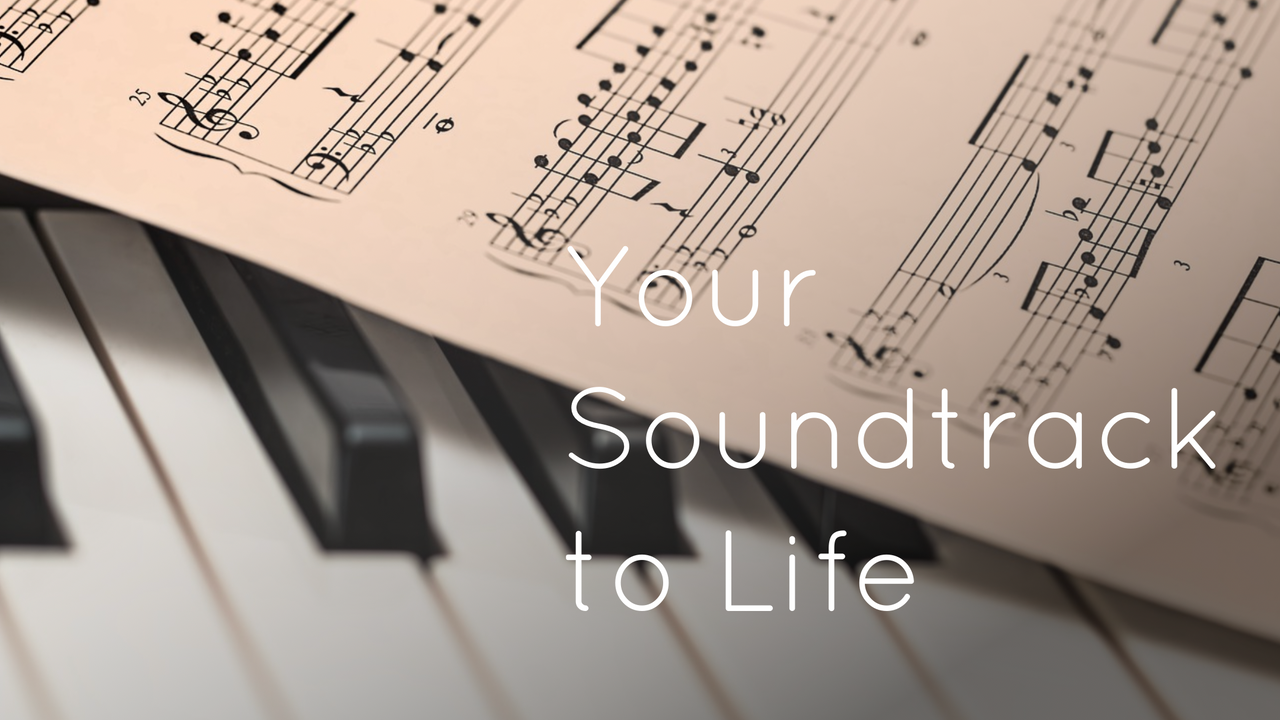 The film industry knows that background music plays a large role in setting the tone of the scene. With the right kind of music, you, the viewer, can perceive the scene in a number of different ways - scary, suspenseful, joyful, playful, etc. The movie’s soundtrack is powerful.

Your emotions are like the soundtrack to your life. They largely influence the way you perceive the scenes in your life.

If you are feeling anxious (whether or not you are aware of that emotion being there), the soundtrack of anxiety is playing in the background, and you will perceive the events in your life as being bigger issues, “unknowns”, and “what-ifs” than they really are.

If you are feeling angry (whether or not you are aware of that emotion being there), the soundtrack of anger is playing in the background, and you will perceive the events in your life as being bigger problems, inconveniences, and “battles to be fought” than they really are.

But, unlike a television, you can’t press ‘mute’ and stop the soundtrack to your life. For 2 reasons: 1) I have yet to find a ‘mute’ button on a human (LOL), and 2) you are always - in every moment!- experiencing an emotion. You can’t shut emotion off.

But what you can do is change the soundtrack.

When you change your “soundtrack” to something more positive, you perceive life more positively. Life, then, doesn’t seem as difficult, complicated, or overwhelming. You will be less stressed and have an increased sense of well-being. You will begin to see life as more of an adventure and not a struggle; a game to be played and not a battle to be won.

Simply changing your soundtrack completely changes your experience of life!

Changing your soundtrack is a skill that everyone can learn, but it does take some practice.

Here’s the crucial first step: become aware of the soundtrack that is currently playing. What emotion is running in the background of your life? Is it what you want? Is it serving you? Does it get you closer to becoming the person you truly want to become? Does it help you perceive life the way you truly want to experience it?

Get the skills to change your soundtrack and transform your life with Short Term Coaching.

You came here looking for something.

At least, accept this FREE gift from us.

Because you deserve to be happy.